Download the Slingo Arcade
app and play your favorite
Slingo and slot titles
for free!

Enjoy access to an extensive library
of social casino titles and exclusive
limited time content.
Game on the go with your mobile device
or connect your Facebook account to
play on your desktop.
Join our online community to receive
bonus giveaways. 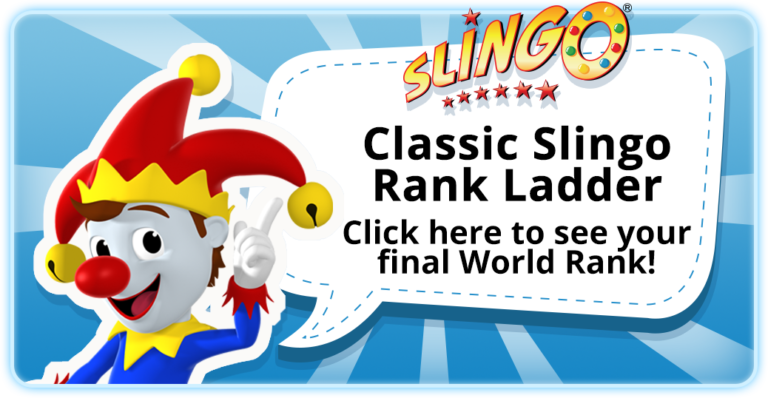 Check in regularly to
play fresh Slingo and
slot titles.

Get ready for a jaw clenching experience

Cut your way to prizes, wins and glory

Yo ho ho and a bottle of Slingo!

Hotter than ever before…

The classic slots and bingo mash up

Get your poker face on…

Now there is a game to die for!

Return of the classic 3 reel game

Reach for the stars

Take your lucky pick. What will be your fate?

An exciting journey in search of victory!

Pay Of The Dead

Never too old for Spin’n’Roll

The great celebration of Slingo, spins, and fun!

Your seat number is… Slingo! 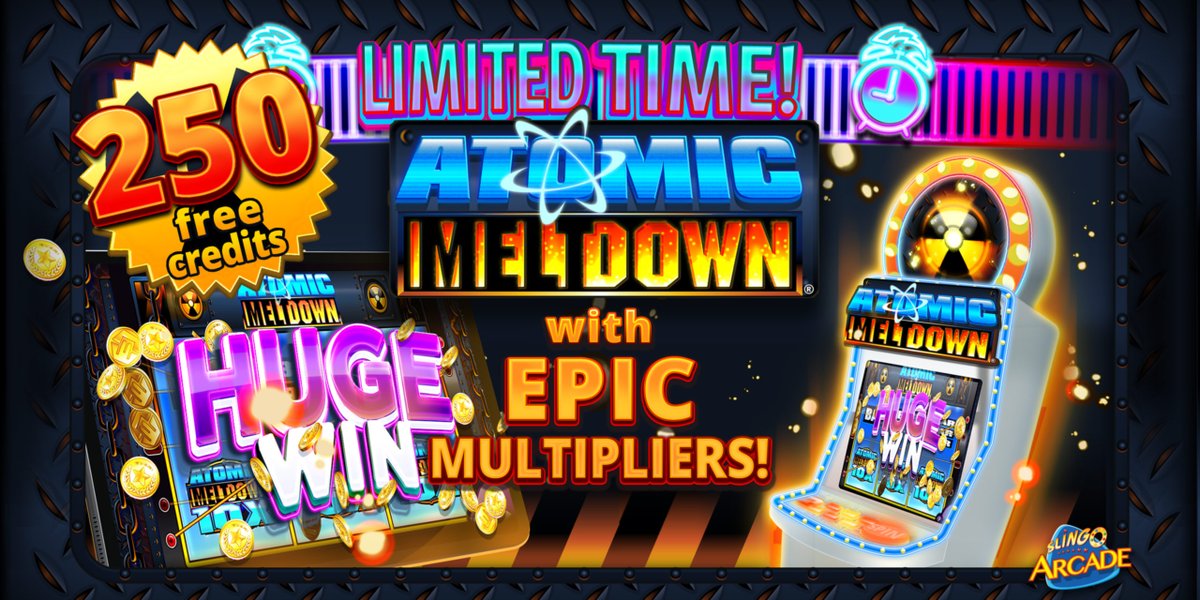 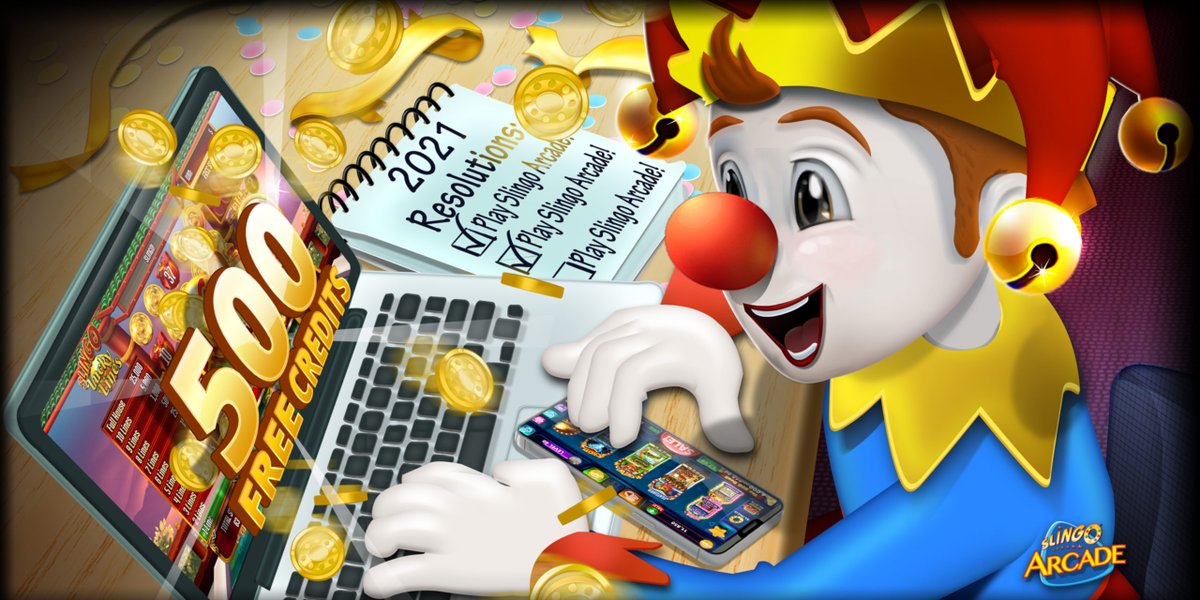 Midweek Instant Win Madness is here! Get in on the Instant Win fun until midnight Jan 12 PST. Which will you check out first? Hidden Crystals --> OR Lucky Farmer --> https://t.co/aJP5E5vkwR https://t.co/HnAbBDbfar... 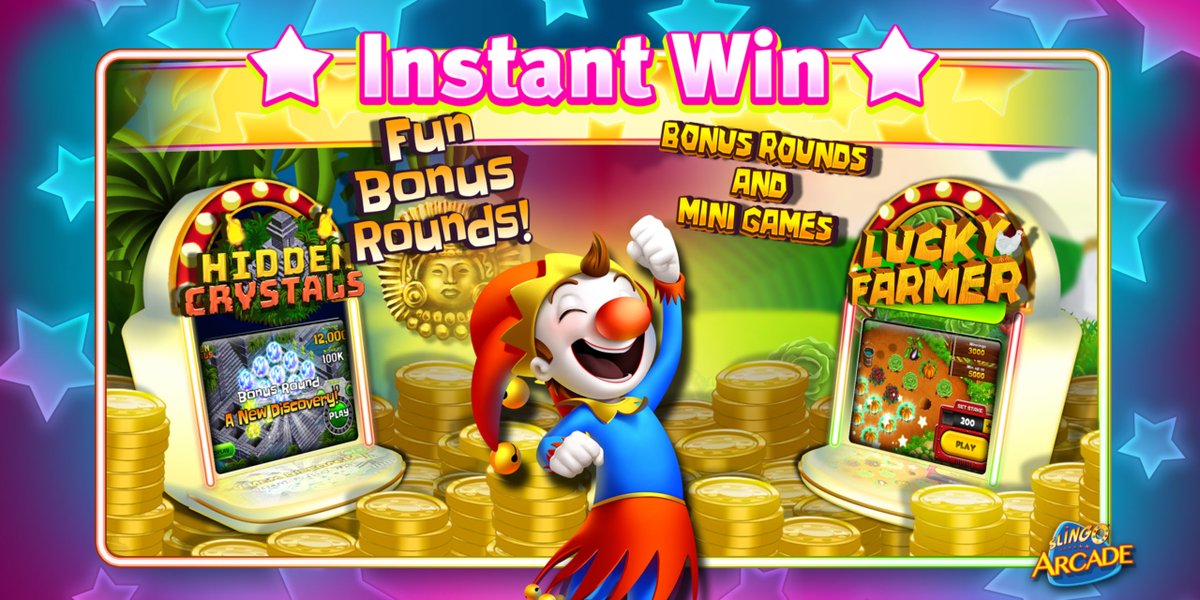 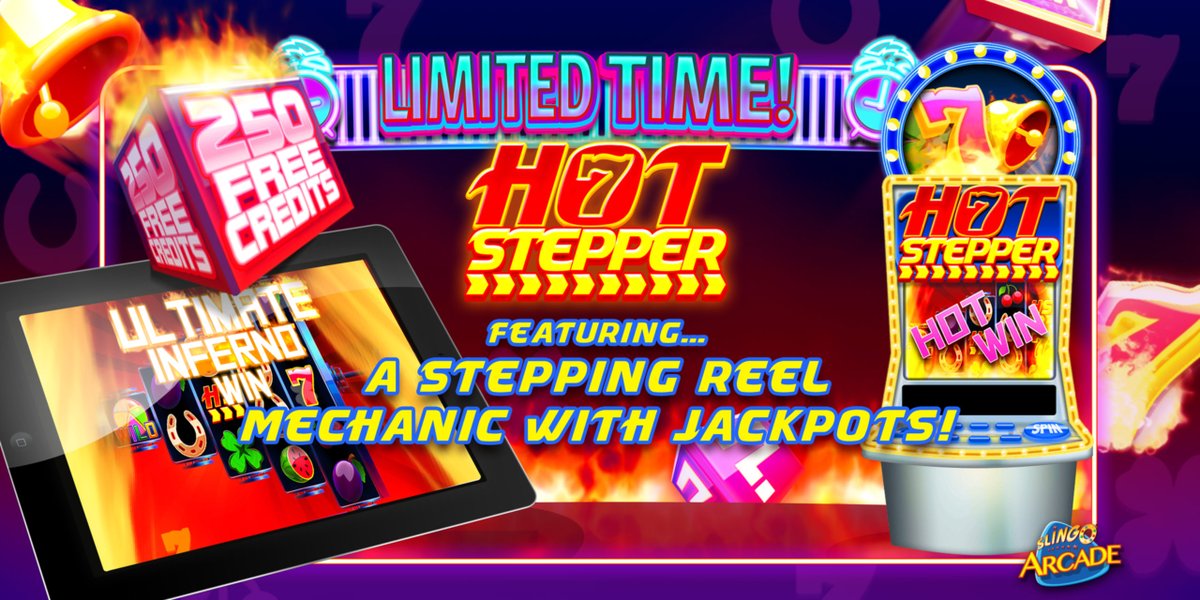 Midweek Instant Win Madness is here! Get in on the fun until midnight January 6 PST. Which will you check out first? Wizards Trove --> OR Spin & Win -->https://t.co/FuFunisXkg https://t.co/Rg2xFEJWgk... 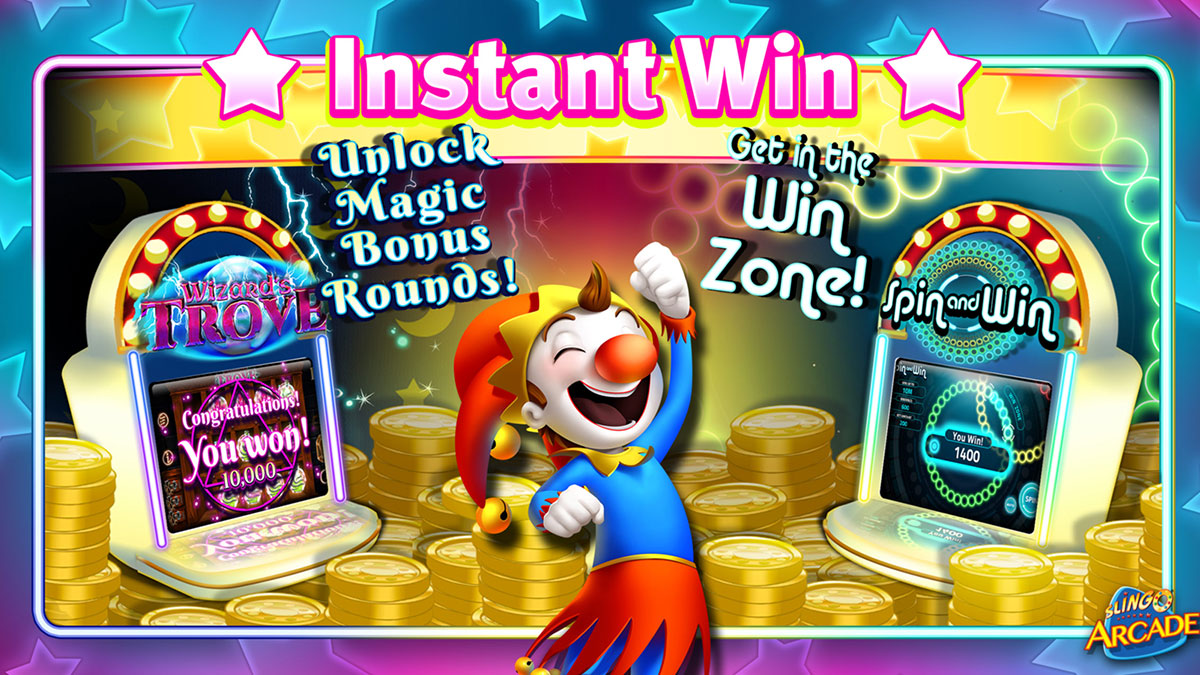 Today is your final chance to win big in the Slingo Bubbles & Bow-ties Tournament. Win up to 40,000 credits for 1st place when you play Double Ruby or Crystal Stag! Stake Up for bigger wins today --> https://t.co/GPsCRQwEAI... 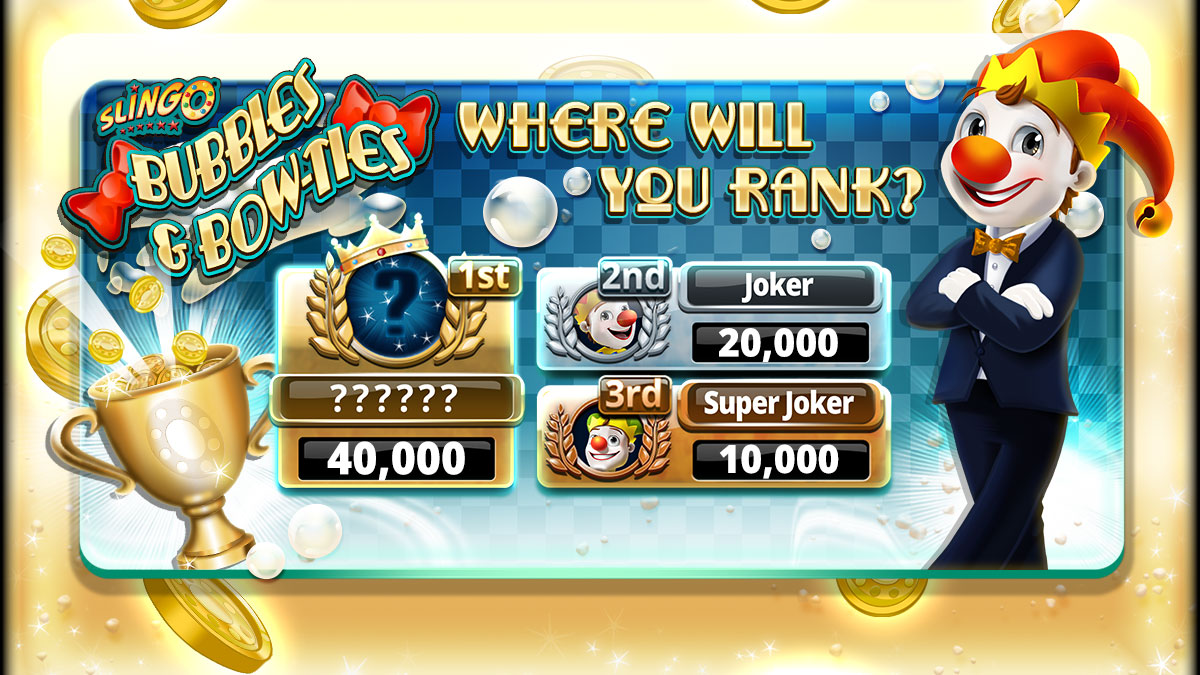 So what is Slingo?

Everyone has asked themselves at least once in their life this vital question. What would happen if someone had an ingenious idea to mix a slot machine with a bingo game? Well, as you read these words, we can reveal to you that this quest has been successful. For over 25 years, millions of players have been enjoying the exciting gameplay of Slingo! That’s right. It says on the tin: Slots + Bingo = Slingo! The game idea centres on a 5×5 bingo-style card with a single reel below that with every spin give players a chance to match numbers on the card. A line of five in any direction is a Slingo line. The more Slingo lines you get, the higher you progress on the game levels board and the higher your reward. You can also buy more spins if you feel on the roll and want to keep going for the highest jackpot. This simple concept has been applied to hundreds of games over the years, and it has been played by millions of players. At some point, Slingo was the most popular game on Facebook, with over 20 million players.

How to play Slingo